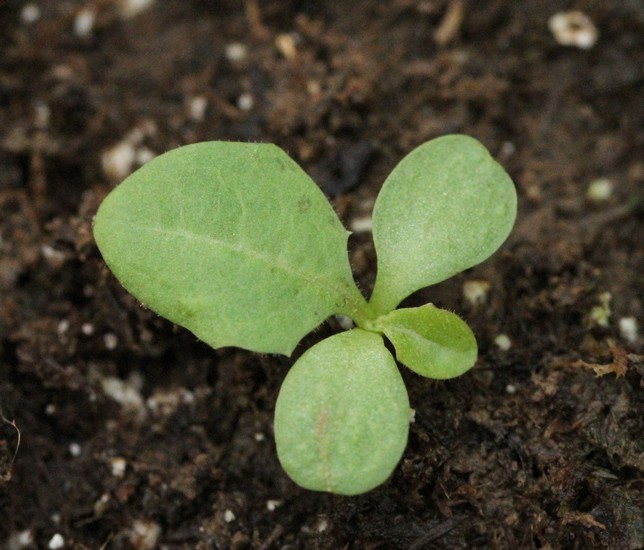 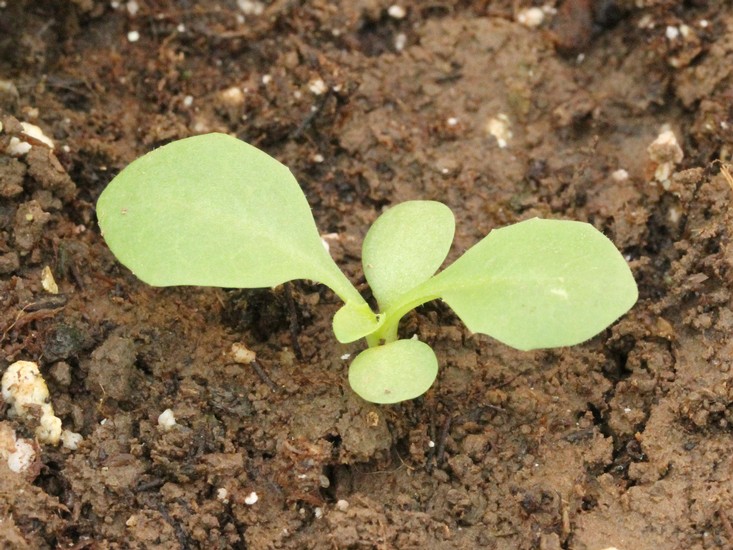 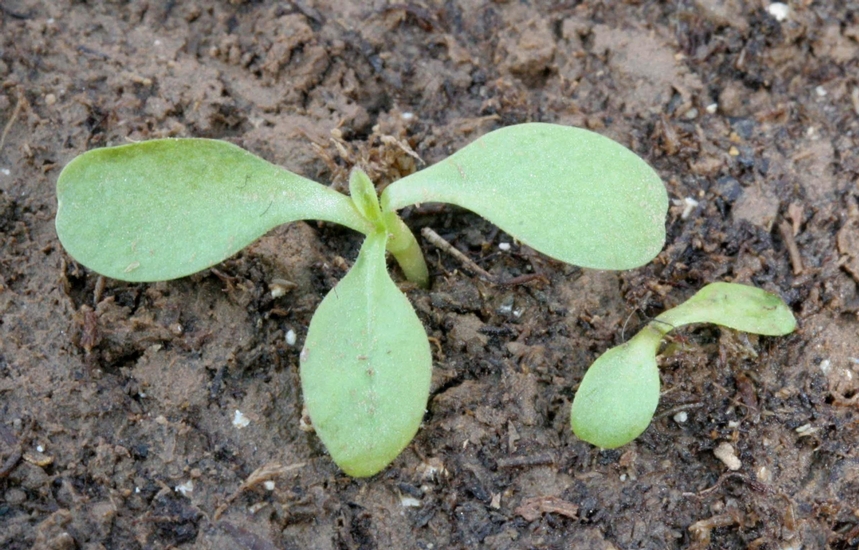 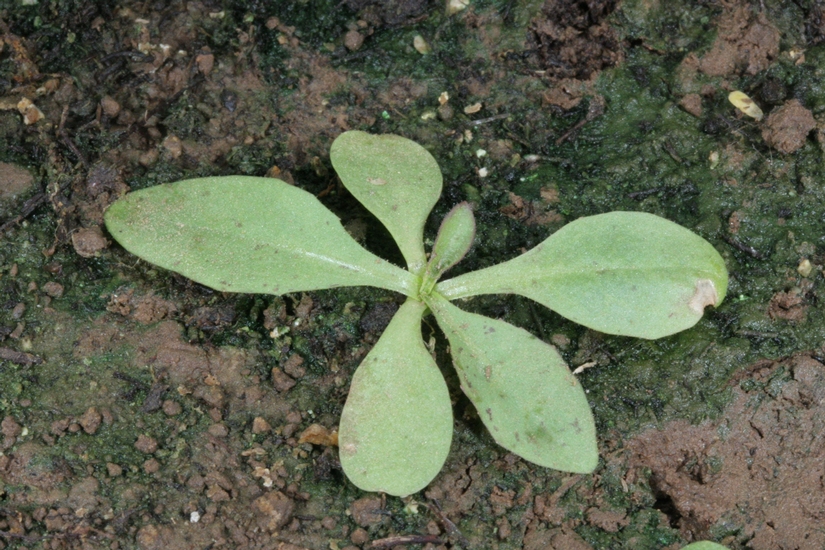 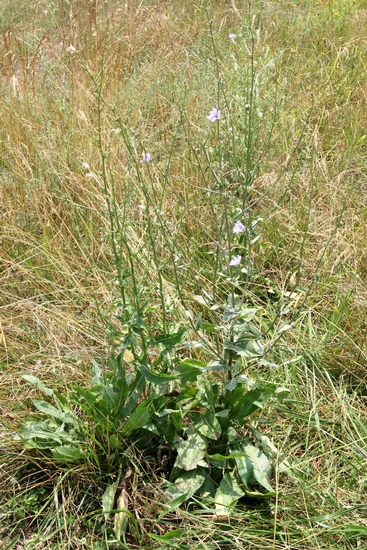 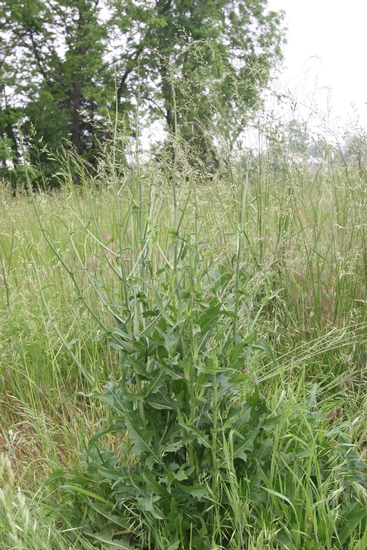 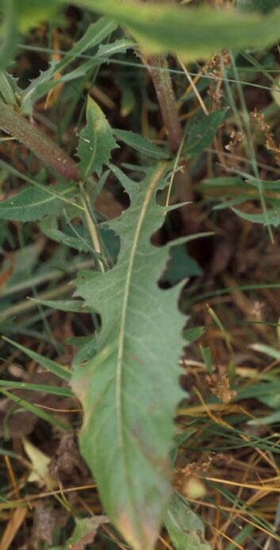 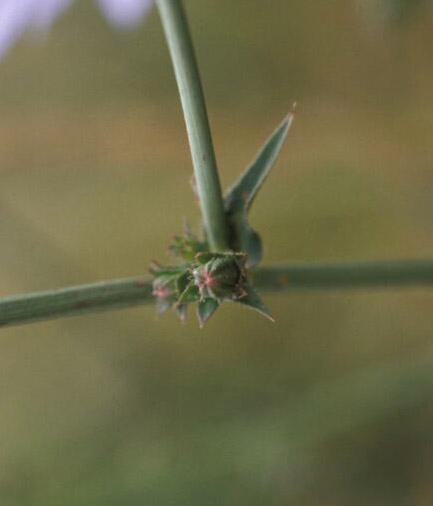 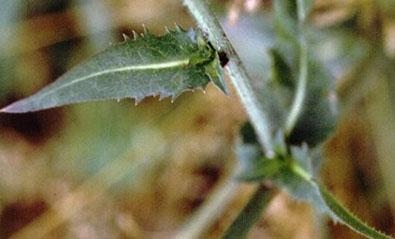 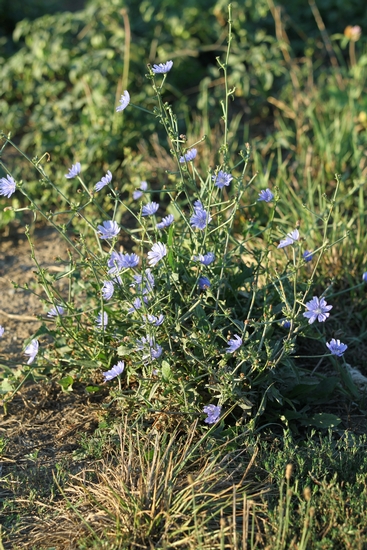 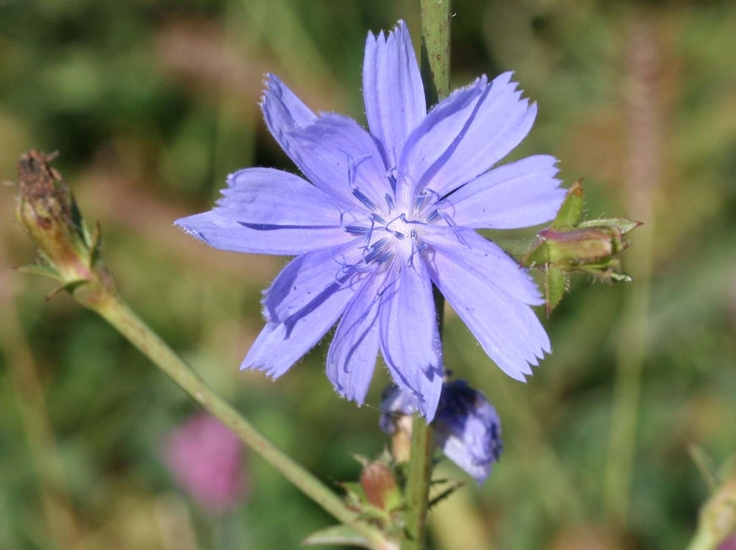 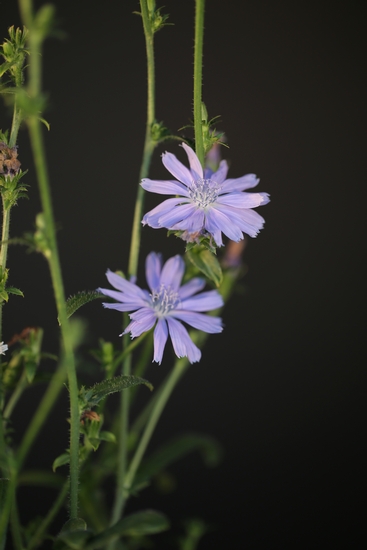 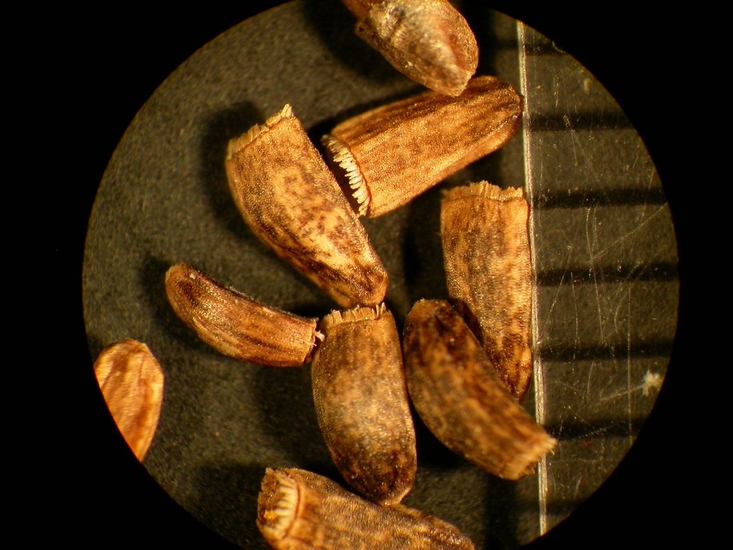 Weed Description
A perennial that resembles dandelion but produces an attractive blue or purple flower. Chicory is primarily a weed of pastures, hayfields, and turfgrass and is found throughout the United States.

Leaves
Plants initially produce a basal rosette of leaves that resembles dandelion. Leaves are also produced on flowering stems during the same season. All leaves are alternate and lanceolate in outline and usually have rough hairs on both surfaces. All of the leaves are also slightly dissected or lobed and usually have toothed margins. The lobes that occur are not always opposite one another unlike those of dandelion. Rosette leaves are approximately 3 to 10 inches long by 1/2 to 3 inches wide. Leaves that occur on the flowering stalks are much smaller than the rosette leaves and also have leaf bases that surround or clasp the stem.

Stems
Stems are branched and produced during the latter part of the growing season.

Flowers
Produced in clusters of 1 to 3 on the flowering stems. Individual flowers are approximately 1 1/2 inches in diameter and are blue, purple, or white in color.

Fruit
An achene that is approximately 2 to 3 mm long and angled.

Roots
A taproot that is relatively large and brown in color.