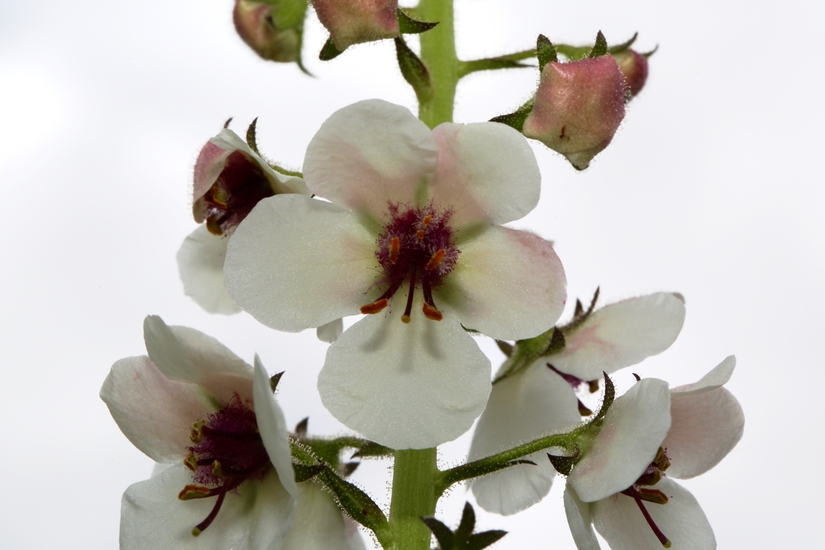 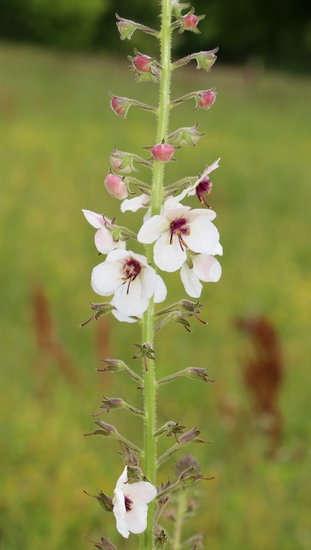 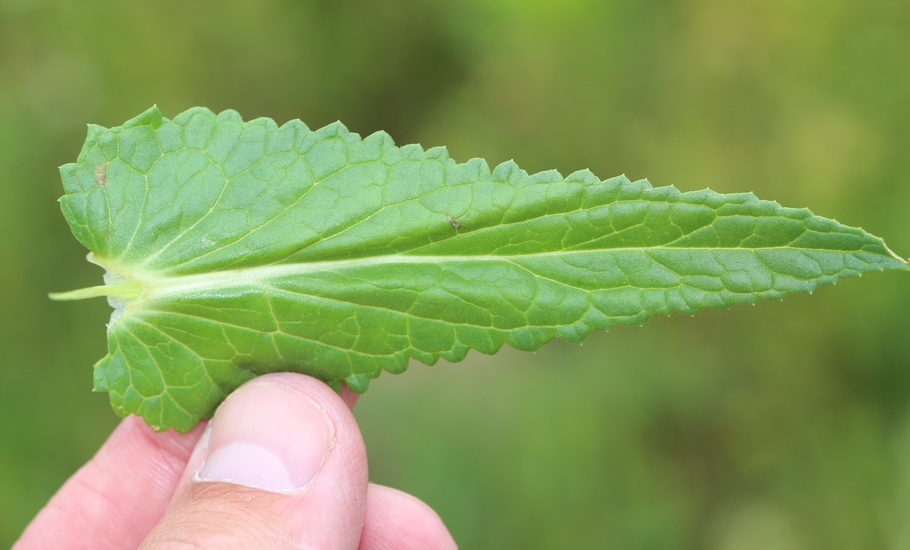 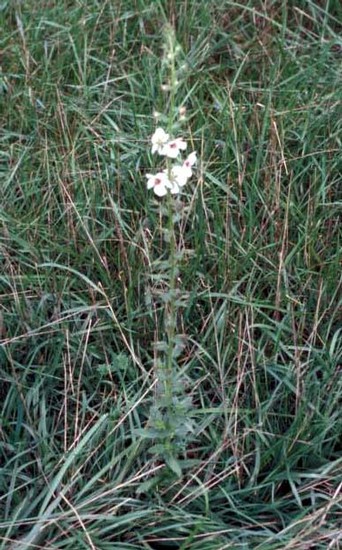 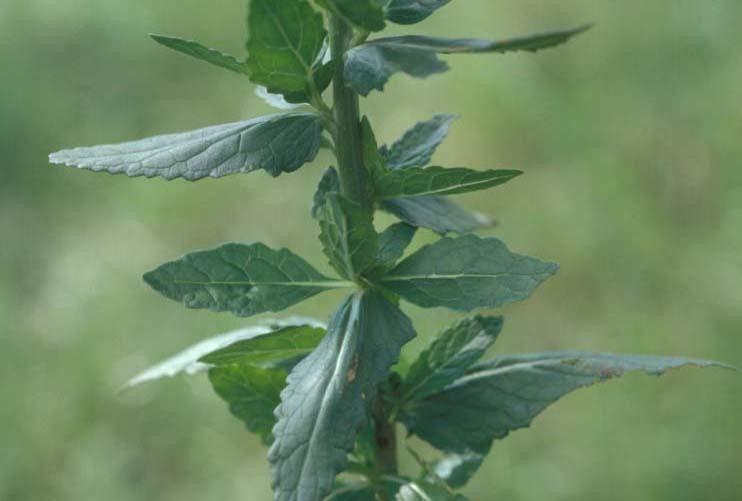 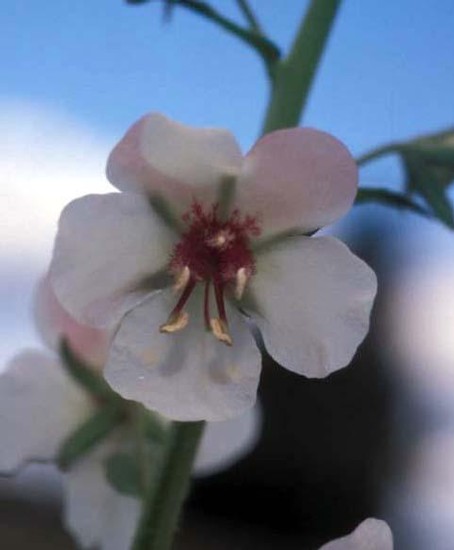 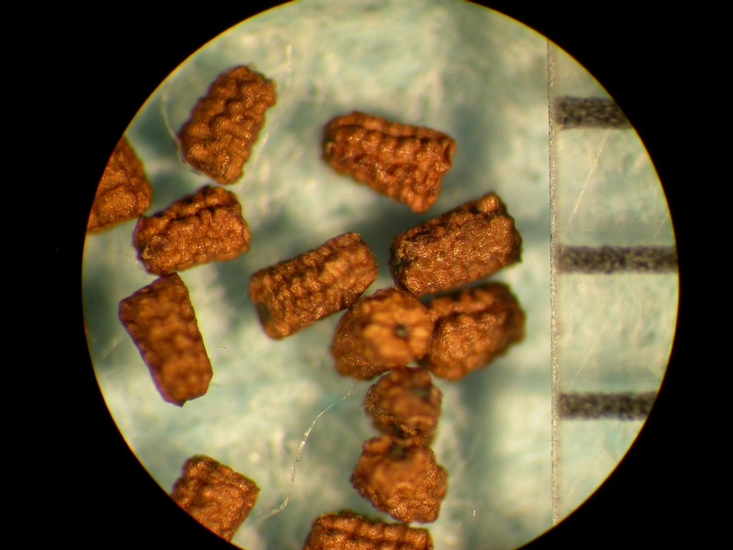 Weed Description
A biennial that is closely related to common mullein but lacks hairs and has leaves with toothed margins. Moth mullein is primarily a weed of pastures, hay fields, roadsides, rights-of-ways, and abandoned areas. It is distributed throughout the United States.

Seedlings
Cotyledons are spatula-shaped. First true leaves are oval in outline with only slightly wavy margins. Subsequent leaves have more scalloped or toothed margins. Seedlings are very similar in appearance to common mullein but lack hairs.

Leaves
Leaves initially develop as a basal rosette of leaves during the first year of growth and then occur alternately along the flowering stem during the second year of growth. Leaves are without hairs (glabrous), oblong in outline, tapering to a point, with distinctly toothed margins.

Flowers
Occur on the ends of the erect flowering stems that are produced during the second year of growth. Individual flowers are yellow to white in color, usually with some tinge of purple within. Flowers consist of 5 petals and each flower occurs on an individual flower stalk (peduncle).

Fruit
A round capsule.

Roots
A taproot with a fibrous root system.

Identifying Characteristics
The rosette growth habit, hairless leaves with toothed margins, and yellow and purple or white and purple flowers are all characteristics that help in the identification of moth mullein. Common Mullein (Verbascum thapsus) is closely related to moth mullein but is generally much larger with woolly foliage and stems. Additionally, common mullein has a terminal cluster of yellow flowers that do not occur on peduncles, whereas moth mullein has yellow to white flowers with purple tinges that do occur on peduncles.