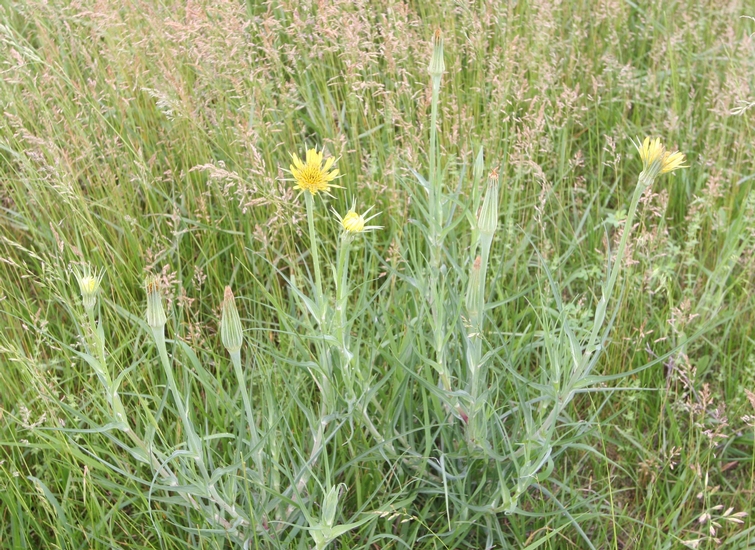 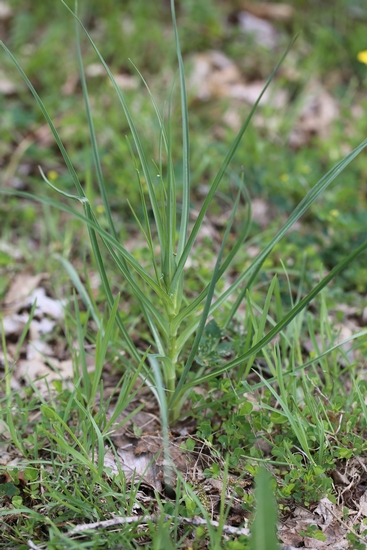 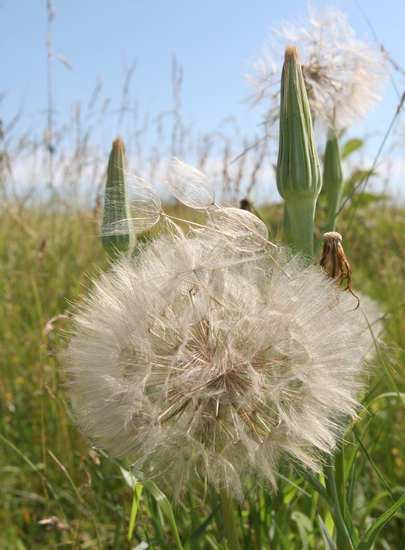 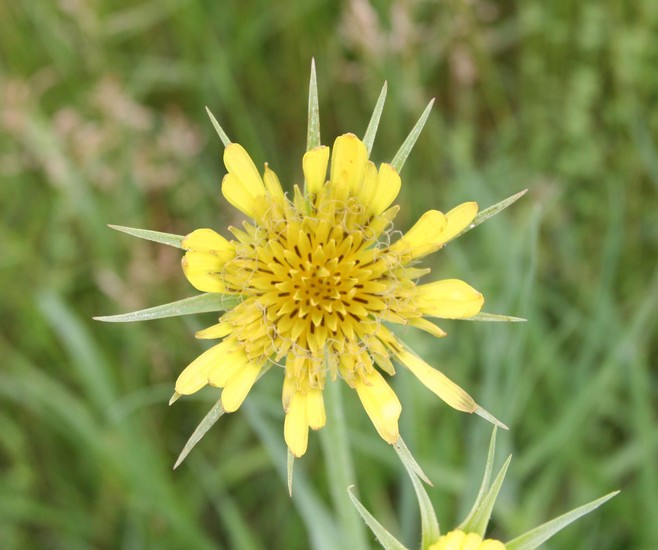 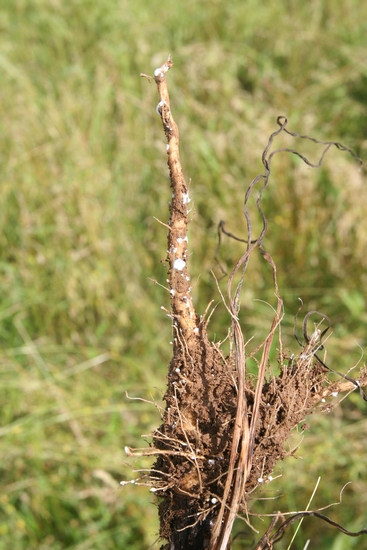 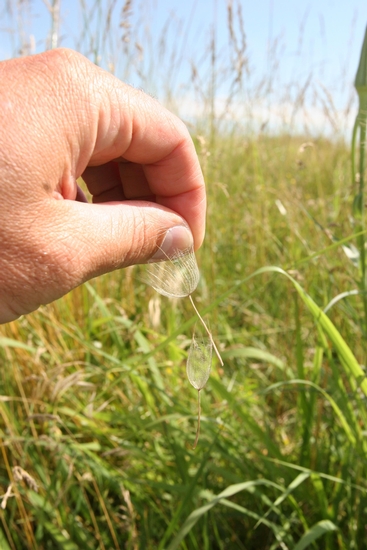 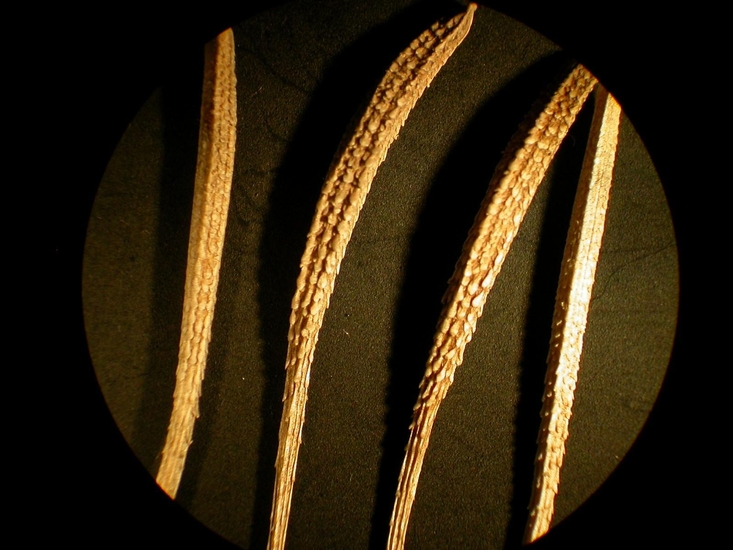 Weed Description
A biennial, often mistaken for a grass especially before flowering, with yellow flowers and a large puff-ball seedhead. Goats-beard is primarily a weed of pastures, hay fields, and other forages, but is also found in nurseries, orchards, and along roadsides. This weed is more common in the western United States but is becoming more common in the eastern United States as well.

Seedlings
Cotyledons are linear and collectively the seedlings resemble a young grass. Cotyledons may reach up to 4 1/2 inches in length and are only about 2 mm wide. The first true leaves and subsequent leaves form a basal rosette. These leaves may have some long hairs, especially near the base.

Leaves
Mature leaves are approximately 12 inches long and 2 mm wide, linear in outline, and resemble the leaves of grasses but are generally thicker. Leaves may have a few long hairs near their bases. The leaf bases are wider than the apex, and leaf bases clasp the stem. Leaves emit a milky sap when cut.

Stems
Flowering stems are generally produced during the second year of growth. Stems are without hairs, round, and usually unbranched. Stems emit a milky sap when cut.

Flowers
Occur singly at the ends of the flowering stems. Flowers are yellow, approximately 3/4 to 1 1/2 inches in length. Bracts occur at the base of the flowers and these are generally longer than the flowers themselves and somewhat pointed.

Fruit
Achenes that occur in a round, puff-ball seedhead similar to, but larger than that of dandelion. Each achene has a feathery pappus that facilitates wind dispersal of the seed. Seedheads are approximately 3 to 4 inches in diameter.

Roots
A taproot that emits a milky sap when broken.

Identifying Characteristics
Plants that emit a milky sap when broken, leaves that resemble a grass, and the flowers and seedheads that resemble those of Dandelion (Taraxacum officinale) (but are considerably larger) are all characteristics that help in the identification of goats beard.