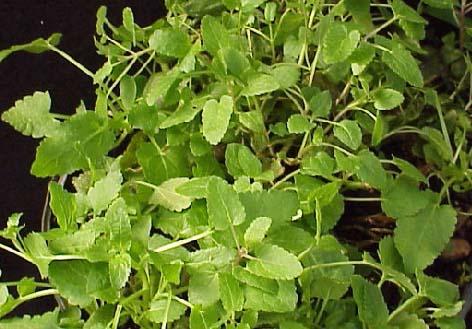 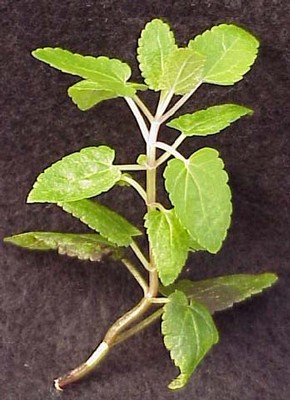 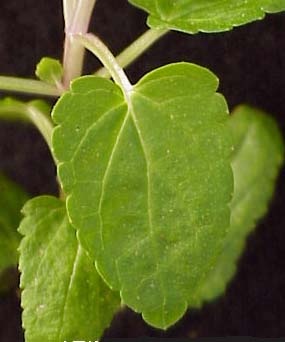 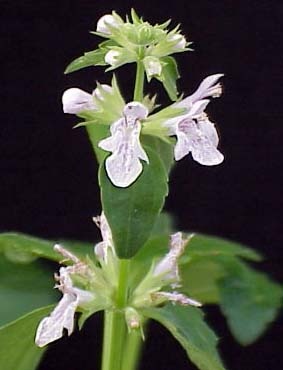 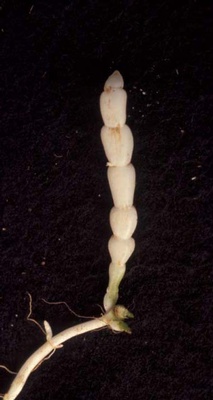 Weed Description
A perennial weed primarily of turfgrass and lawns with large, segmented underground tubers that resemble a rattlesnake tail. Florida betony may also occur as a weed of landscapes, nursery stock, and ornamentals and is found throughout the southeastern United States. Florida betony has spread northward from Florida since the 1940s but is still somewhat rare in Virginia.

Leaves
Arranged oppositely along the stem and occurring on petioles. Leaves are lance-shaped in outline, approximately 3/4 to 3 inches long and 1/4 to 1 inch wide. Leaf margins have rounded, or scalloped margins.

Stems
Erect, ranging from 8 to 20 inches tall and square in cross section.

Flowers
Occur in clusters at the top of the erect flowering stems. Individual flowers are white to pink with purple spots, only 10 to 11 mm long.

Identifying Characteristics
The lance-shaped leaves with scalloped margins, stems that are square in cross section, and the rattlesnake tubers are all characteristics that help in the identification of Florida betony. Healall (Prunella vulgaris) is somewhat similar in leaf shape and growth habit, however this weed does not have the scalloped leaf margins and underground tubers like Florida betony.