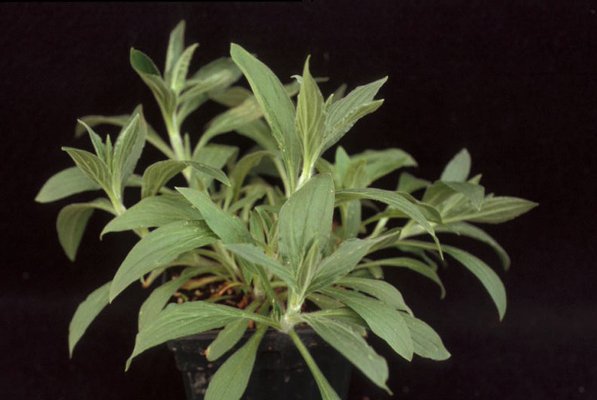 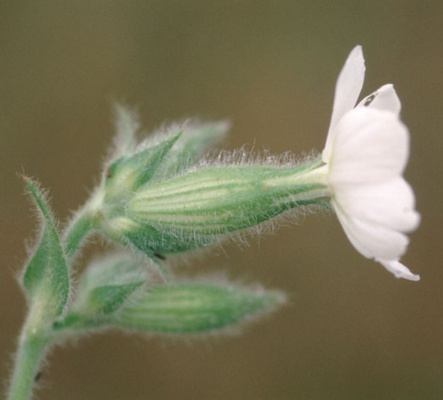 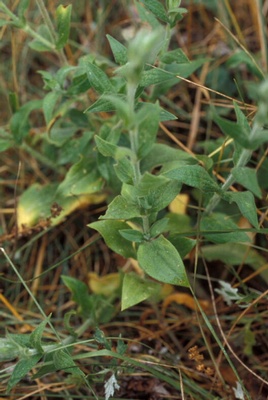 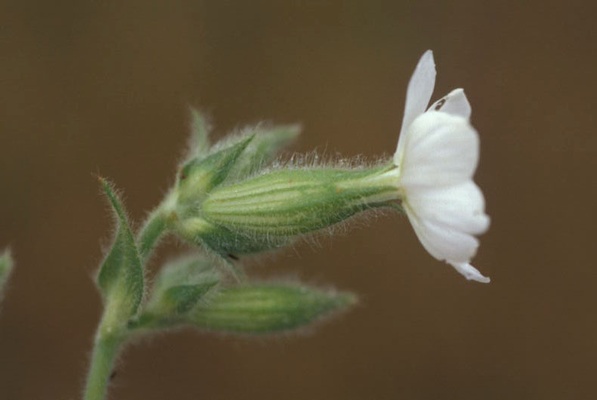 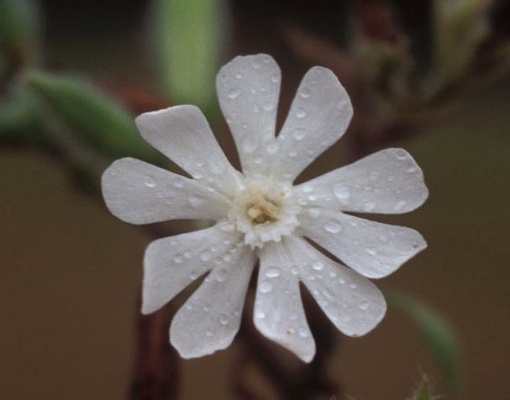 Weed Description
Am erect or low-growing perennial with bladder-like flowers. White campion is primarily a weed of pastures and hay fields, but may also occur along roadsides or in other forage crops. This weed occurs throughout most of the northern half of the United States.

Seedlings
Cotyledons are without petioles (sessile), oval in outline and taper to the base. Cotyledons are covered with many soft hairs. The first true leaves are opposite, oval-shaped, and hairy.

Leaves
Leaves initially develop as somewhat of a basal rosette. Basal leaves have short petioles but the majority of leaves (stem leaves) are without petioles. Leaf shape is somewhat variable, ranging from lanceolate to oval-shaped to relatively broad and elliptical. Leaves are approximately 1 1/4 to 4 1/2 inches long and 6 to 30 mm wide and hairy on both surfaces.

Stems
Erect or occasionally growing prostrate along the ground with the tips ascending (decumbent growth habit). Stems are also covered with many short, soft hairs.

Flowers
Occur in clusters or singly on flower stalks (peduncles). Individual flowers consist of white petals (approximately 5) that are split or lobed and resembling a V. Flowers also have a characteristic bladder-like case which are actually fused inflated sepals with 10 (male flowers) or 20 (female flowers) distinct veins.

Fruit
A capsule with 10 teeth.

Roots
A taproot along with lateral roots.

Identifying Characteristics
The hairy, opposite leaves and lobed, bladder-like flowers are all characteristics that help in the identification of white campion. Bladder Campion (Silene vulgaris) is very similar in appearance and growth habit, but does not have hairs on the leaves like white campion. White campion might also be confused with White Heath Aster (Aster pilosus) in the early stages of growth, however this weed has more lanceolate leaves with slightly toothed margins unlike white campion.